The National Research and Development Agency Japan Aerospace Exploration Agency (JAXA) has carried out operations to separate the SCI (Small Carry-on Impactor) onboard the asteroid explorer Hayabusa2 for deployment to the asteroid Ryugu.

The SCI separation has been confirmed using Hayabusa2's Optical Navigation Camera-Wide (ONC-W1), it is our assessment that separation of the SCI went as planned.

In order to avoid the impact given by the operation of the small carry-on impactor (SCI), Hayabusa2 was moved to the safety zone on the backside of the asteroid before the SCI began to be operated. Hayabusa2 is operating normally.

We will be providing further information once we have confirmed whether the SCI is operating and whether a crater has been created on Ryugu. 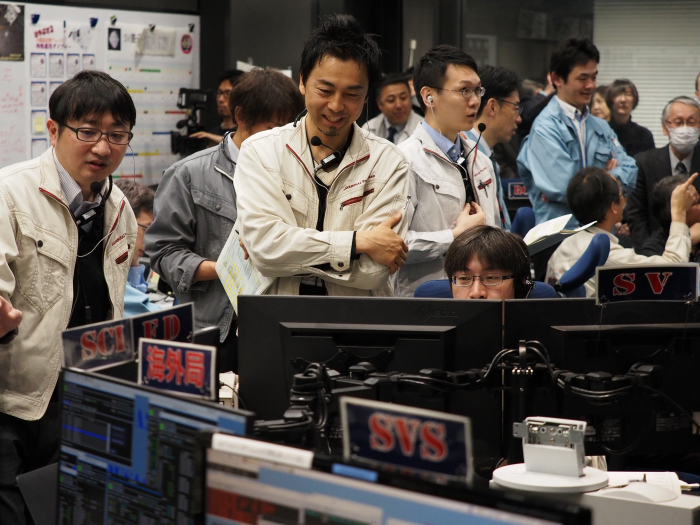