Please name 1999 JU3 according to the naming rules of minor planets. No conditions are required. Applying multiple times is also possible.

Asteroids can't be named just anything; the International Astronomical Union (IAU) has rules. The following are conditions stipulated by IAU for naming an asteroid.

Near-Earth Objects (including 1999 JU3) are to receive names from mythology, except names associated with creation or underworld themes.
However, we can accept any name suggestions not only from mythology but also others.

How to submit a name

The call for application was closed. Thank you. 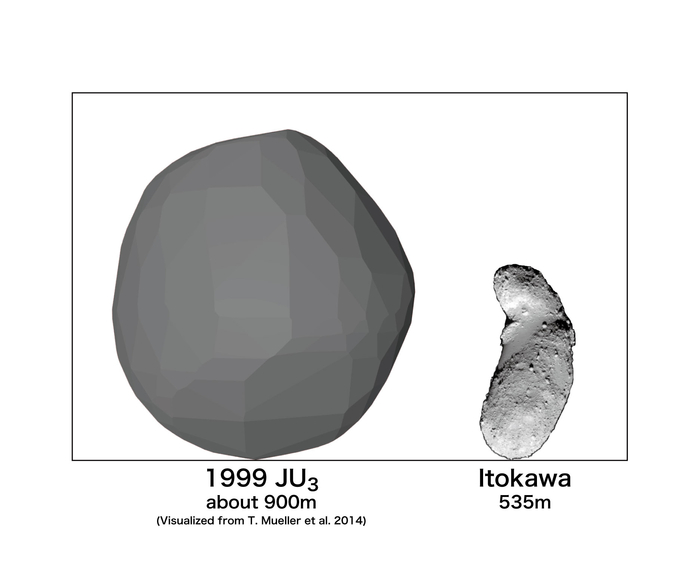 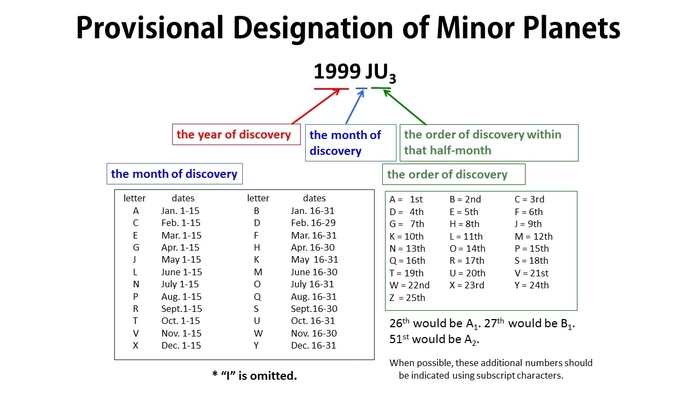 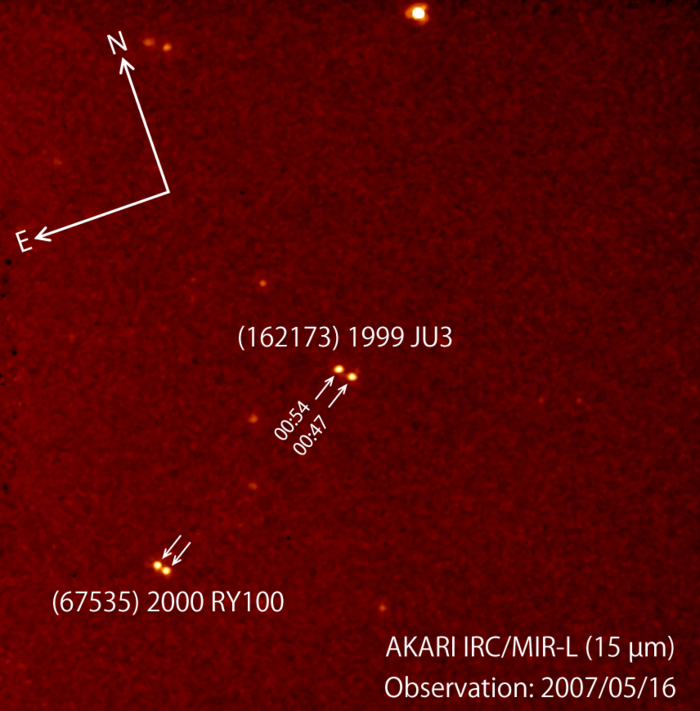 Global space news: NASA's Lucy mission is headed for the Jupiter Trojan asteroids.
Our researchers discuss what this new exploration of small bodies may find.