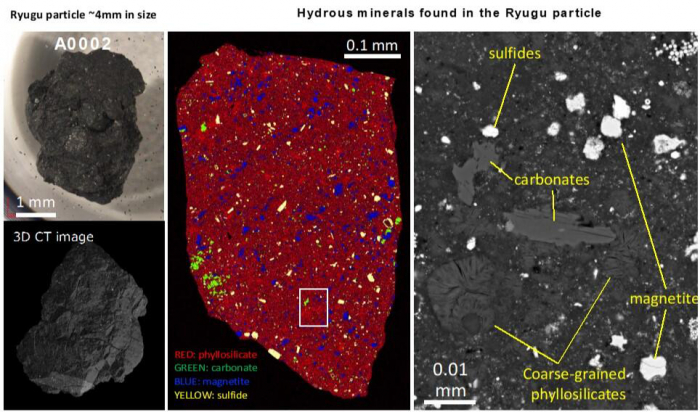 The Phase-2 curation Kochi Team, led by Motoo Ito of the Extra-cutting-edge Science and Technology Avant-garde Research (X-star), Kochi Institute for Core Sample Research, JAMSTEC, began analysis of Ryugu particles on June 20, 2021. The results of the first-year analytical campaign, based on systematic investigations conducted at institutes and universities across Japan, the USA, and the UK, has been published in Nature Astronomy on August 15, 2022 (August 16, JST).