Hinode is the third Japanese Solar astronomical satellite. It will reveal heating mechanism and dynamics of the active solar corona via unprecedented quality observations with three telescopes.

The Solar Observing Satellite Hinode is equipped with three telescopes and was developed and launched in cooperation with the National Astronomical Observatory of Japan. The probe aims to examine the riddles of heating phenomena and the activity that occurs in the sun and to explain phenomena such as heating and magnetism occurring universally in solar system plasma, especially in solar flares, solar coronas, and solar magnetic fields.

Hinode is a Japanese solar observation probe developed and launched by ISAS/JAXA in cooperation with the National Astronomical Observatory of Japan. The development of the three telescopes was carried out in international cooperation with the US (NASA) and the UK (STFC). Together with the European ESA and the NSC in Norway, these research institutions carry out the scientific operations for Hinode.
In late October of 2006 the protective door was opened and experimenters began making observations using the three telescopes. Researchers from device research teams composed of international members have joined in the scientific operations for the satellite and these operations are performed at ISAS. Hinode is used as a solar observatory in orbit and observation plans are established based on the proposals of international researchers and of the device research team. Researchers frequently perform coordinated observations with other satellites and ground-based observatories and the scientific data obtained by these observations can be used for research by anyone shortly after it is obtained. 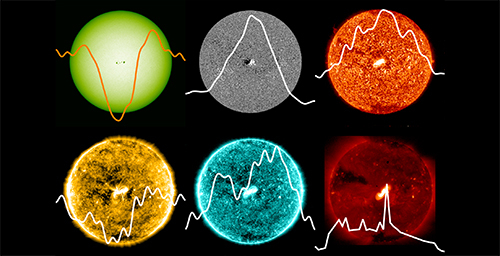 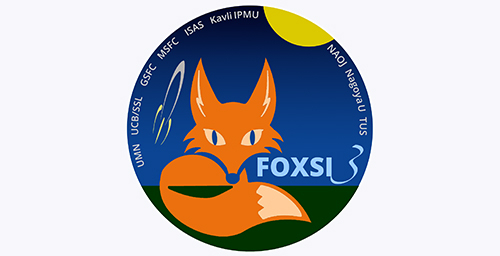 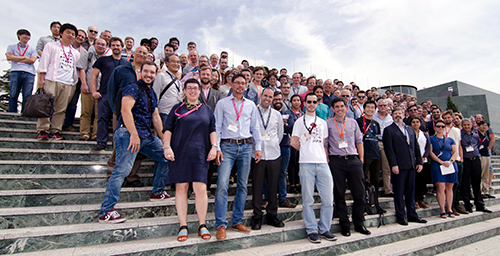 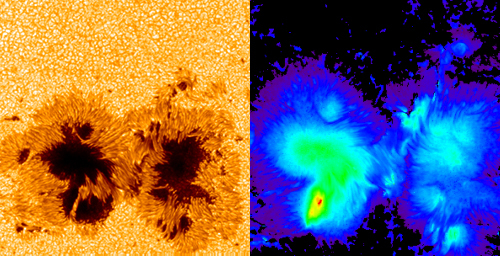 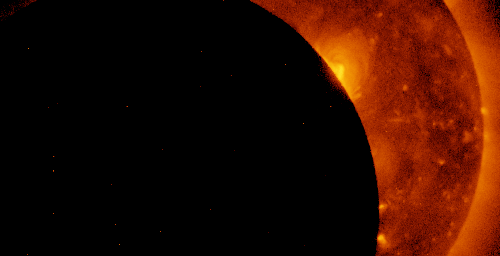