The merits of S-520, such as simplification of flight operation without staging, settlement of impact-related maritime safety, and reduction of launch cost, make the application of this sounding rocket more meaningful.

The S-520 is a powerful single-stage rocket which is optionally equipped with three-axis attitude control and a recovery system. It has a capability for launching a 100 kg payload far above 300 km and provides more than five minutes of micro-gravity flight environment.


The S-520 was developed to replace the K-9M and K-10 type sounding rockets, and succeeded in doubling the payload capability of the K-9M by applying high-performance propellant, an optimum thrust program and a lightweight structure.


The experience of S-310 was put to good use in the thrust program and stabilization strategy, which delivered stable flight performance since its first flight early in 1980.


The merits of S-520, such as simplification of flight operation without staging, settlement of impact-related maritime safety, and reduction of launch cost, make the application of this sounding rocket more meaningful.


The HTPB composite propellant grain is cast and molded in the case in the same way as the first stage of Mu launch vehicles. The propellant grain is single, and gives a dual-thrust profile similar to the S-310's. The forward portion of the grain has a seven pointed gear configuration and provides an initial period of high thrust, while the aftward portion with a simple tubular design sustains a lower level thrust period. The nozzle with an initial expansion ratio of 8:1 is designed to improve the effective specific impulse. The chamber is made of high tensile steel HT-140. For weight saving and heat resistance, the leading edge of the tail fins is made of titanium alloy and their body is an aluminum honeycomb sandwich plate with GFRP/CFRP laminated surface plates.


The fourth flight carried out payload retrieval, and the third flight, launched later than the fourth, performed attitude control of the nose by the hydrazine side jet system. The attitude outside the atmosphere is stabilized by succeeding spinning with tail fins. The spin reaches 2.2 Hz at the last stage to be decelerated using a yo-yo despinner system. 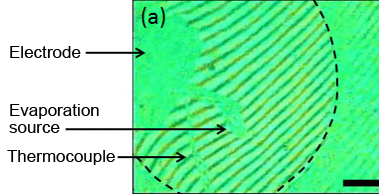 Is there little metallic iron in the universe? 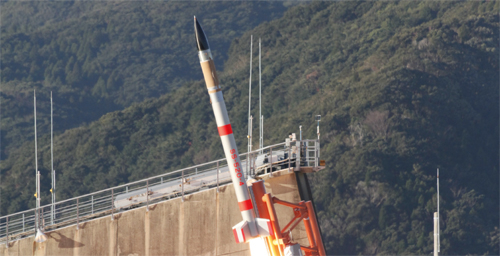 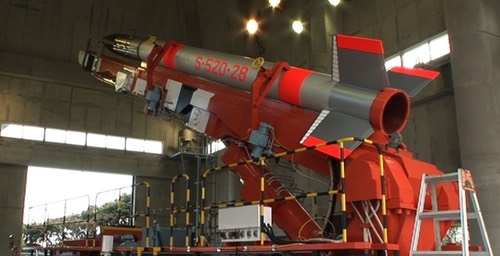 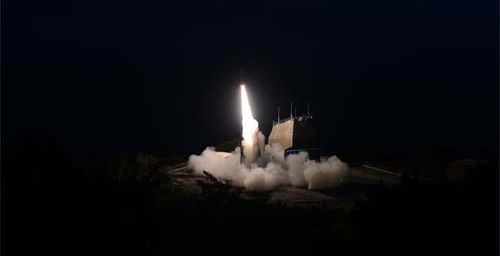