At 8:33 a.m., (Japan Standard Time) January 15, 2017, SS-520 No. 4, JAXA's sounding rocket launched from the Uchinoura Space Center. Through SS-520 No. 4 launch, JAXA sought for research and development of launch vehicles and satellites and the launch demonstration of TRICOM-1, its onboard nanosat that weighs about 3 kilograms. The launch was part of Japanese government's program for development of launch vehicles and satellites in public-private partnerships.

The first stage flight of SS-520 No. 4 proceeded according to schedule. Thereafter, however, ground teams could not receive telemetry from the launch vehicle and the call was made to abort the second stage ignition.

JAXA tracked the launch vehicle and confirmed that it fell into the south eastern ocean off the Uchinoura Space Center, within the projected drop area. 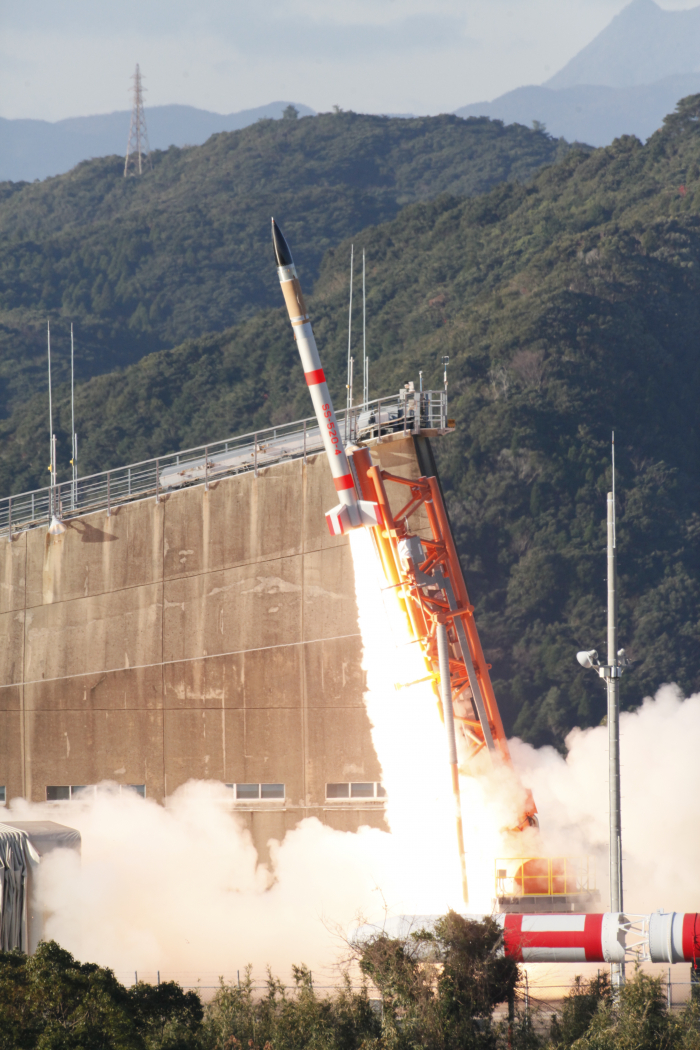 The world's first space flight for the rotating detonation engine, and a glimpse at a new sample return capsule

Is there little metallic iron in the universe?