Exactly at 2:03 pm on February 3, 2018 (Japan Standard Time) at the JAXA Uchinoura Space Center, JAXA experimented SS-520 No. 5 launch with a microsatellite TRICOM-1R aboard.

After liftoff, flight of SS-520 No. 5 proceeded normally. Around 7 minutes 30 seconds into flight, TRICOM-1R separated and was inserted into its target orbit. 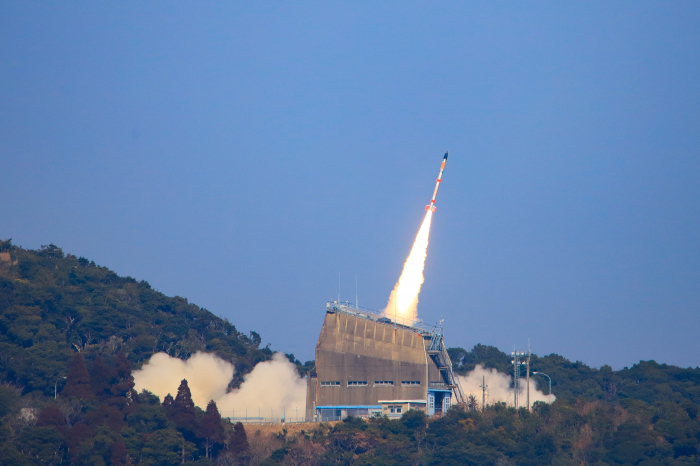