The Japan Aerospace Exploration Agency (JAXA) has confirmed that the gas collected from the sample container inside the re-entry capsule of the asteroid explorer, Hayabusa2, is a gas sample originating from asteroid Ryugu.

The result of the mass spectrometry of the collected gas within the sample container performed at the QLF (Quick Look Facility) established at the Woomera Local Headquarters in Australia on December 7, 2020, suggested that the gas differed from the atmospheric composition of the Earth. For additional confirmation, a similar analysis was performed on December 10 - 11 at the Extraterrestrial Sample Curation Center on the JAXA Sagamihara Campus. This has led to the conclusion that the gas in the sample container is derived from asteroid Ryugu.

The grounds for making this decision are due to the following three points.

This is the world's first sample return of a material in the gas state from deep space.

The initial analysis team will continue with opening the sample container and performing a detailed analysis of the molecular and isotopic composition of the collected gas. 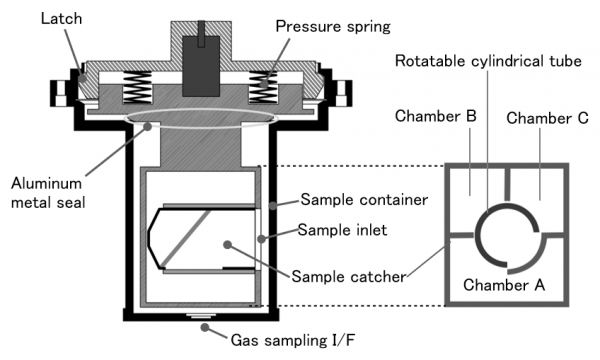 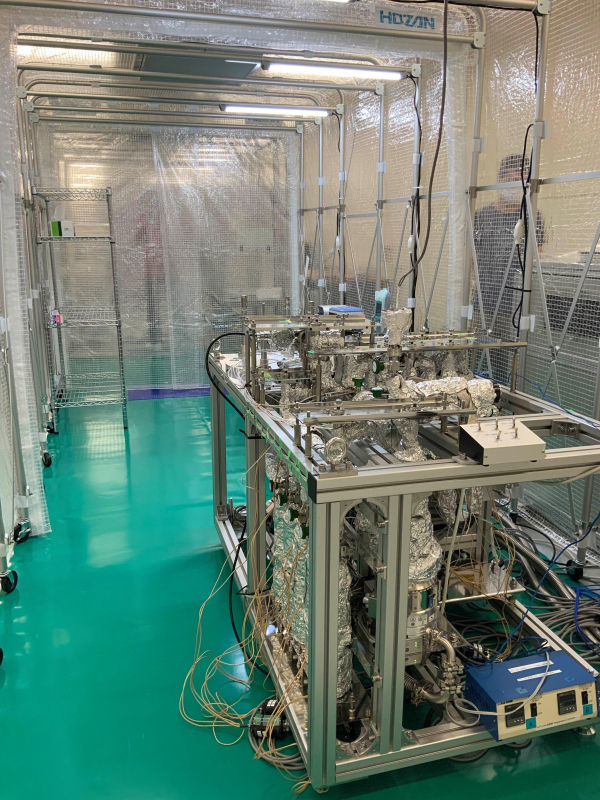