Japan Aerospace Exploration Agency (JAXA) separated the SCI (Small Carry-on Impactor) onboard the asteroid explorer Hayabusa2 for deployment to Ryugu and put the SCI into operation.

After the start of the operation, the camera (DCAM3) separated from Hayabusa2 captured an image that shows ejection from Ryugu's surface, which implies that the SCI had functioned as planned.
Hayabusa2 is operating normally. We will be providing further information once we have confirmed whether a crater has been created on Ryugu. 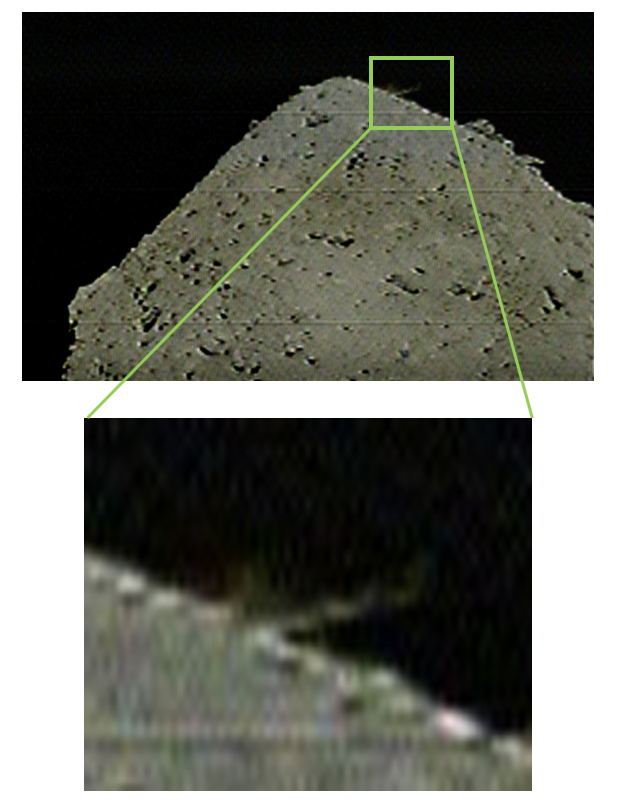 This image captured by the camera separated from Hayabusa2 (DCAM3) shows ejection from Ryugu's surface, which was caused by the collision of the SCI against Ryugu.