The Ariane 5 flight proceeded nominally. About 26 minutes 47 seconds into flight, Ariane 5 separated the payload as expected.

JAXA expresses sincere gratitude for all on behalf of the BepiColombo launch. 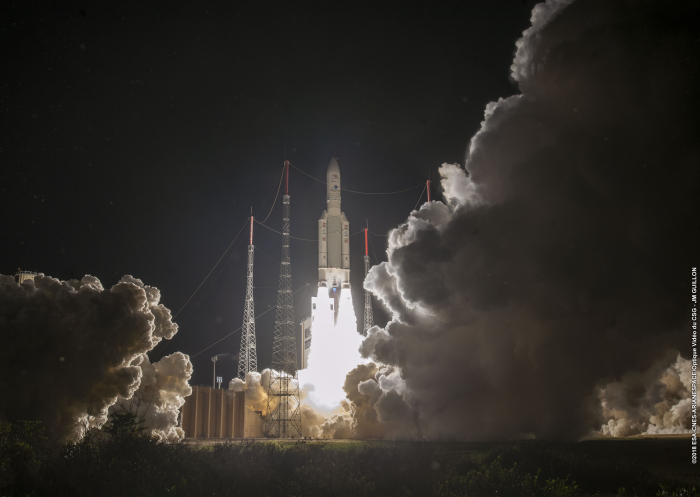