On August 10, 2021 at 22:51:53 JST, BepiColombo passed Venus at an altitude of 552 km; the closest approach in the second Venus swing-by. The swing-by used the gravity of Venus to decelerate the spacecraft by about 5.6 km/s, successfully adjusting the orbit as planned.

This second swing-by brought BepiColombo significantly closer to Venus than during the first swing-by, where the spacecraft reached an altitude of 10,722km. During the interplanetary space navigation, JAXA's Mercury Magnetospheric Orbiter (MIO) remains covered with a protective sunshield which prevents sunlight reaching the probe. However, before and after the closest approach to Venus, the spacecraft was illuminated by strong solar reflected light from the Venusian atmosphere and the temperature on the side solar panels of MIO rose by about 110℃ in 15 minutes (Figure 1). This change was within the expected range, and we were able to confirm that the temperature rise inside the well-insulated probe was within a range of just 2~3℃. 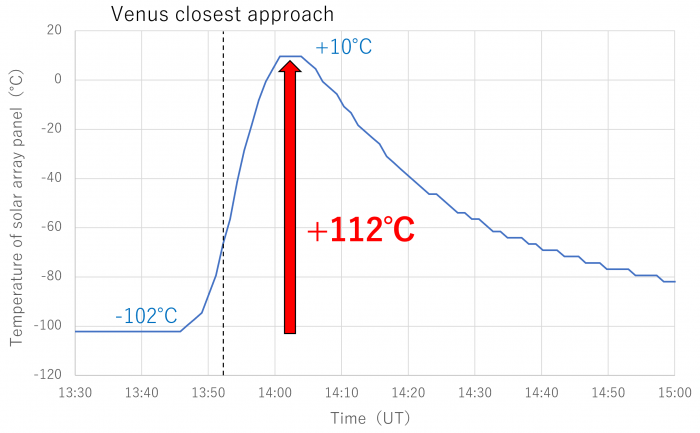 Figure 1: Temperature change of the solar panels around the side of MIO before and after closest approach to Venus.

Before and after the Venus swing-by, observations were conducted using the suite of instruments onboard BepiColombo. The Mercury Monitoring Camera (MCAM) mounted on the Mercury Transfer Module (MTM) photographed Venus before and after the closest approach (Figure 2). The scientific observation equipment installed on MIO also observed the solar wind and plasma environment around Venus. Figure 3 shows the results of these observations from MIO from 11:00~15:00 UTC on August 10, 2021. MIO's magnetometer observed that the induced magnetic field around Venus from the interaction between the solar wind and the planet, and measured that increasing strength during the approach to the Venus. The Mercury Plasma Particle Experiment onboard MIO measured the distribution of electrons and ion in the Venusian ionosphere and observed the spacecraft's passage through the shock wave front that marks the boundary of Venus's induced magnetosphere. Despite the restricted observation view during the interplanetary cruise, the plasma wave and electric field instrument also appears to have detected a signal from this passage through the shock wave surface. Observations of the shock wave surface near the subsolar point have rarely been achieved with past spacecraft, so these measurements from MIO are particularly valuable. 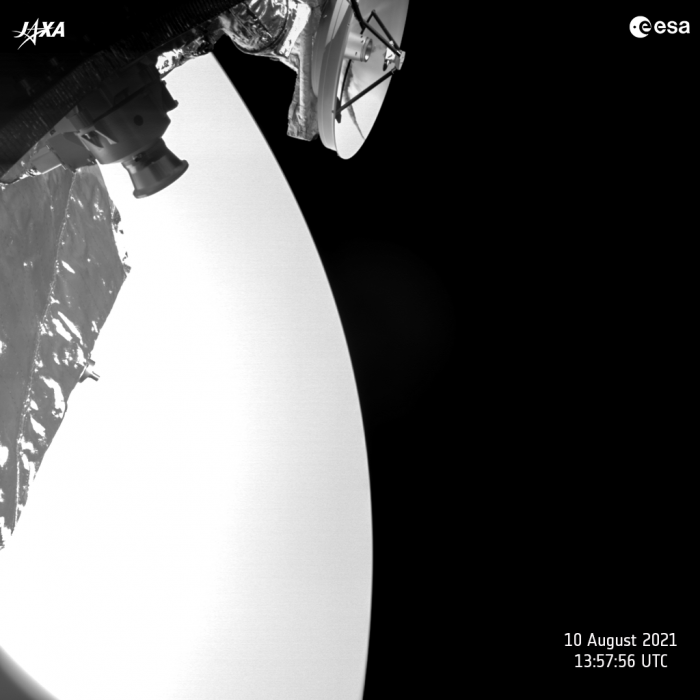 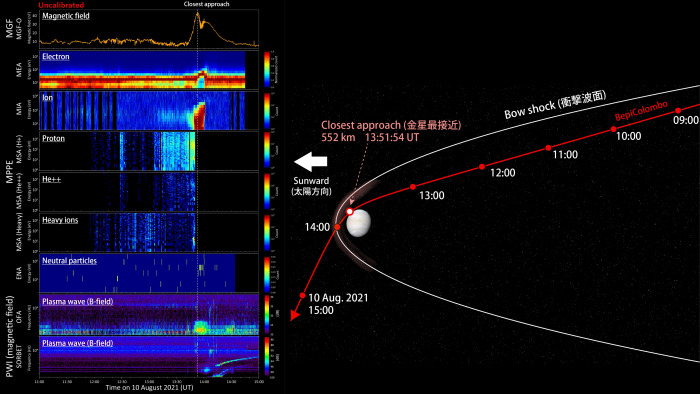 Figure 3: Breaking news results of the plasma environment observations around Venus by MIO's onboard instruments (left) and the schematic orbital diagram of BepiColombo (right). The observation data is presently uncalibrated at the time of this first release and includes the noise from the spacecraft.

And now finally, BepiColombo is approaching Mercury for the first time. The first Mercury swing-by (among the six in total that are required for safe arrival in December 2025) is scheduled for October 2, 2021 at around 08:34 JST and will pass the planet at an altitude of 200 km at the closest approach (Figure 4). This is the first of six scheduled swing-bys of Mercury, before arrival at the planet in December 2025. As with the Venus swing-by, scientific observations are planned for about 24 hours before and after the closest approach, using nearly all the instruments installed onboard MIO (Table 1). The probe will try to observe the Mercury magnetosphere and the surrounding environment. This will be the first attempt to observe low-energy electrons, neutral particles and dust around Mercury, and it is anticipated this will give us particularly valuable observation data since this will be from closer to the surface of Mercury's southern hemisphere than has been achieved in past exploration. The results from the Mercury swing-by will be reported at a later date. 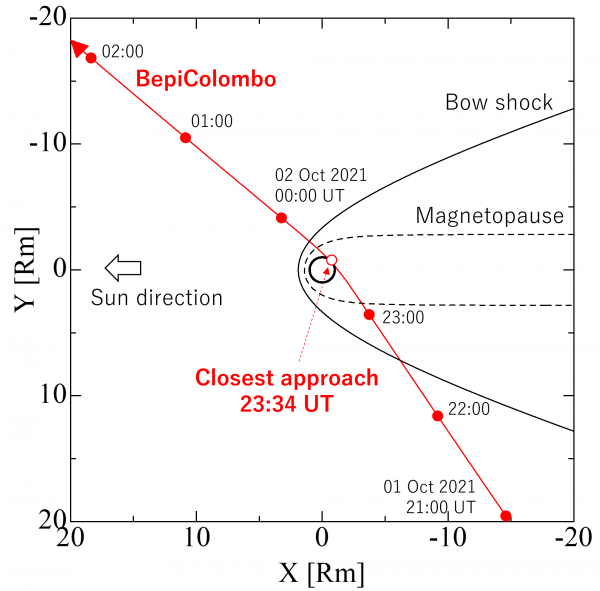 Figure 4: Orbit of the BepiColombo spacecraft in the first Mercury swing-by 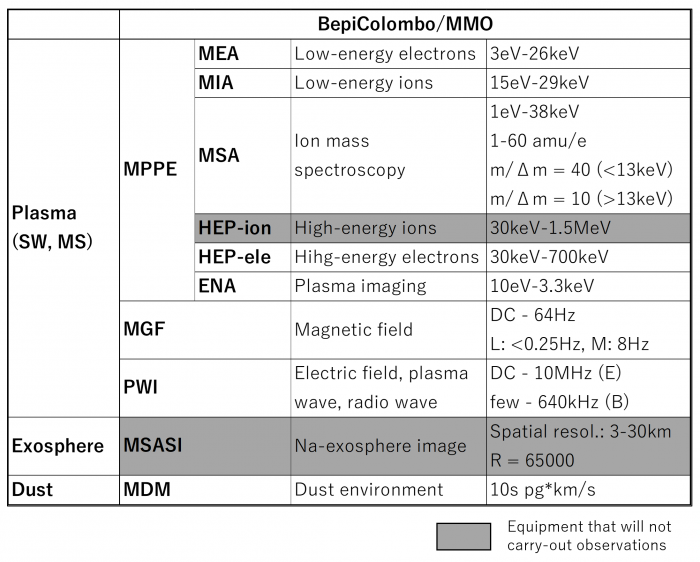 BepiColombo grazes Venus in a second swing-by, at an altitude of just 550 km