Though Ariane 5 launch with BepiColombo mission explorers aboard was originally scheduled for 10:45 p.m., October 18, (local time in French Guinea) 2018, due to schedule adjustments the launch has moved later as follows: 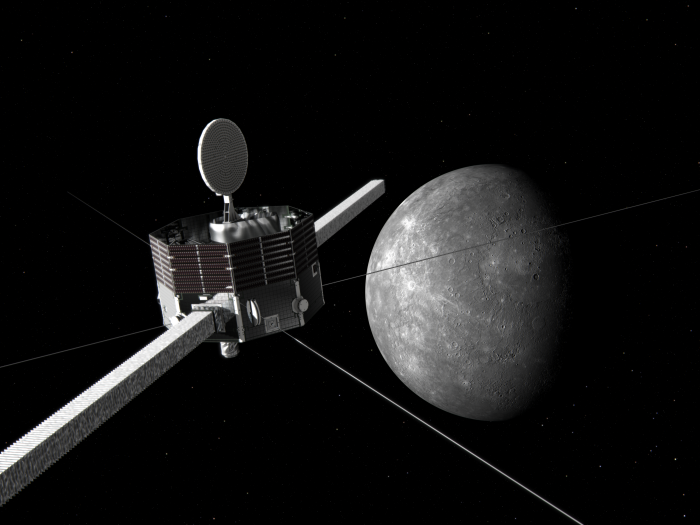 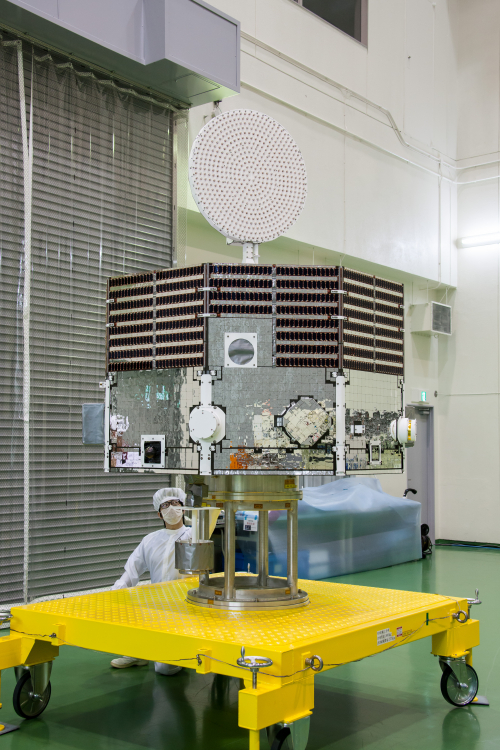