Unit 1 of the 2018 Australian balloon experiments was launched at 5:54 AM (Japan Standard Time) on the 7th of April, 2018 from the grounds of the Alice Springs airport in the federal Northern Territory of Australia.

The aim of this balloon experiment was to perform joint international observation of MeV gamma-ray objects. A scientific balloon was used that contained 500,000 cubic meters of volume when fully expanded (105 m in diameter) and could be used to launch 511 kg of observational equipment to altitudes where MeV gamma rays are little absorbed by the air.

Two hours and twenty minutes after release, the balloon began to float steadily at an altitude of 39.6 km. After more than 26 hours of flight time, the balloon and the mounted equipment, detached by a command signal at 10:37 AM on the 8th of April, gently descended around 190 km southeast of Alice Springs.

An Electron Tracking Compton Camera (ETCC) developed by Kyoto University was demonstrated in the B18-02 experiment. ETCC with a wide field of view enables researchers to obtain clear images and derive physical quantities of positron-electron pair annihilation rays. During the experiment, the research team observed the Crab Nebula and the central area of the Milky Way to establish methods for the observation of imaging spectra in the range of hundreds of KeV to tens of MeV. Australia is the best place for this balloon experiment because of the following reasons. The southern hemisphere is ideal for observations of the Galactic Center. Also, the researchers have flight time for the balloon long enough for the experiment and can recover the observational equipment. 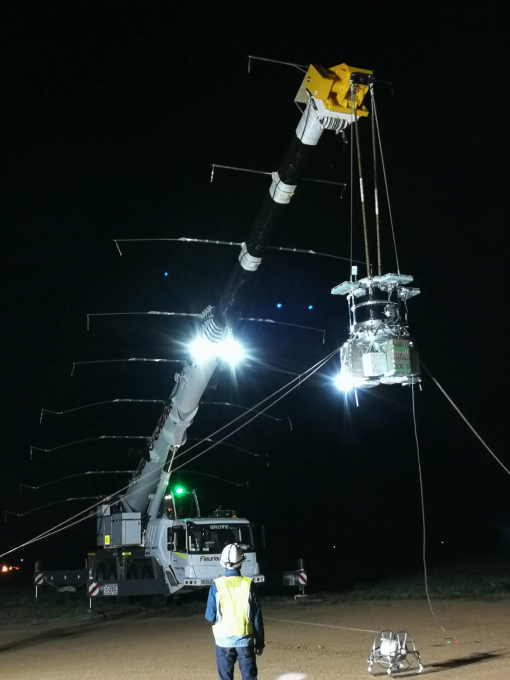 Image of the rehearsal 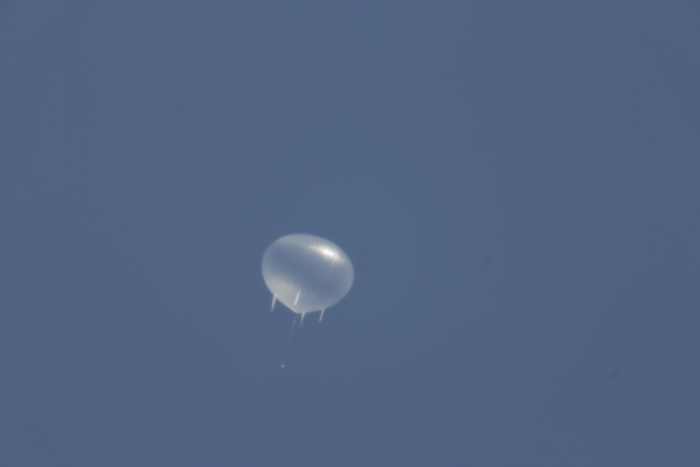