The mission, which began at 3:52 a.m. JST, September 5, launched from Taiki Aerospace Research Field, and ran a total of 2 hours 45 minutes. In this experiment, a scientific ballon made of thin (3.4 micrometer) film was used and the volume of this type of scientific balloons became 10 000 m3 (the diameter of 29.8 m) at its full.

The purpose of this flight was to observe stratospheric ozone and nitrogen-dioxide, and newly developed smaller and lighter instruments was onboard.

The ballon reached the altitude of 45 km about 2 hours 52 minutes after the release, and the balloon and its control system softly landed on 50 km across the sea to the east-southeast of Taiki Aerospace Research Field. 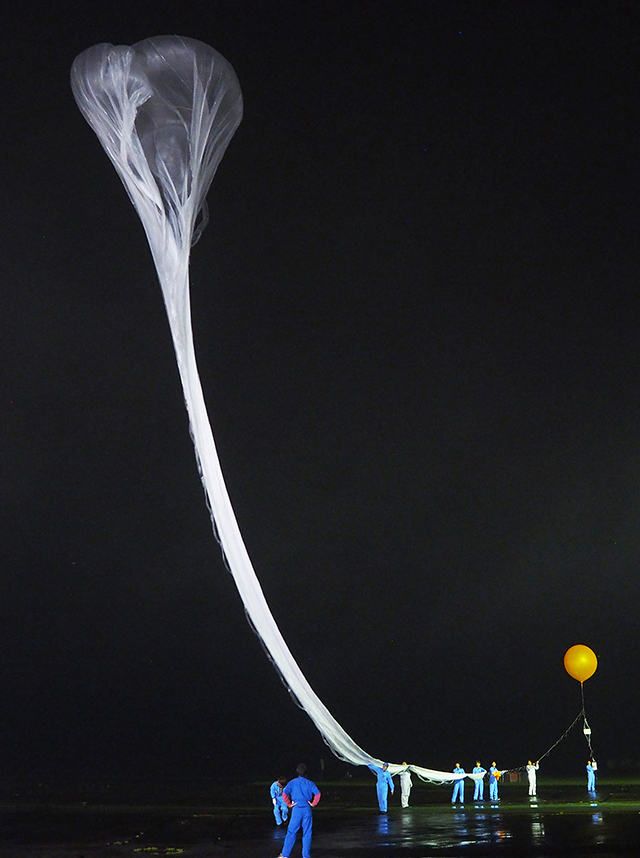