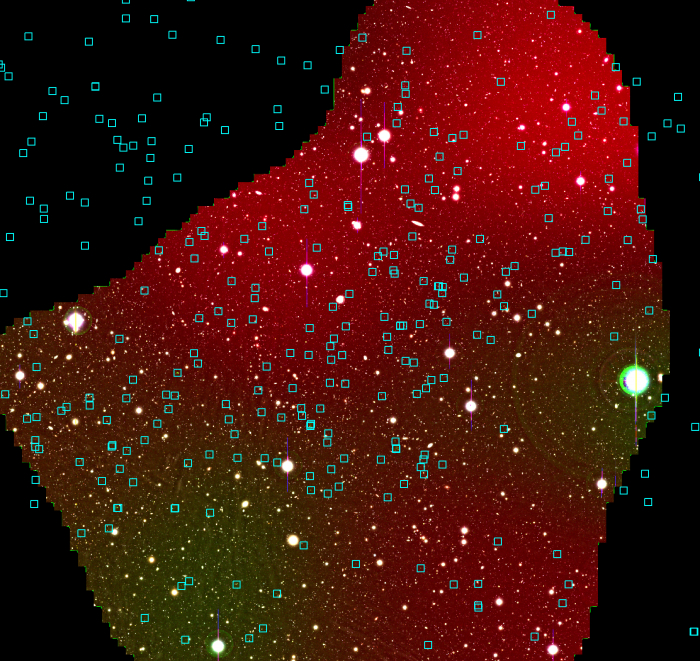 A team led by researchers from Osaka Sangyo University, with members from Tohoku University, Japan Aerospace Exploration Agency (JAXA) and others, has used the Suprime-Cam on the Subaru Telescope to create the most-extensive map of neutral hydrogen gas in the early universe. This cloud appears widely spread out across 160 million light-years in and around a structure called the proto-supercluster. It is the largest structure in the distant universe, and existed some 11.5 billion years ago. Such a huge gas cloud is extremely valuable for studying large-scale structure formation and the evolution of galaxies from gas in the early universe, and merits further investigation.