JAXA operated Hayabusa2 to separate and send its onboard rovers MINERVA-II1 to the surface of the target asteroid Ryugu.
MINERVA-II1, the collective name of Rovers-1A and -B, have landed on Ryugu. Both rovers are in good health, commencing the survey of the asteroid's surface.

Following MINERVA-II1 deployment, the Hayabusa2 spacecraft returned to its home position altitude, approximately 20 kilometers above the center of the asteroid at 3 p.m. in Japan time, September 22, 2018. The status of Hayabusa2 is nominal as well. 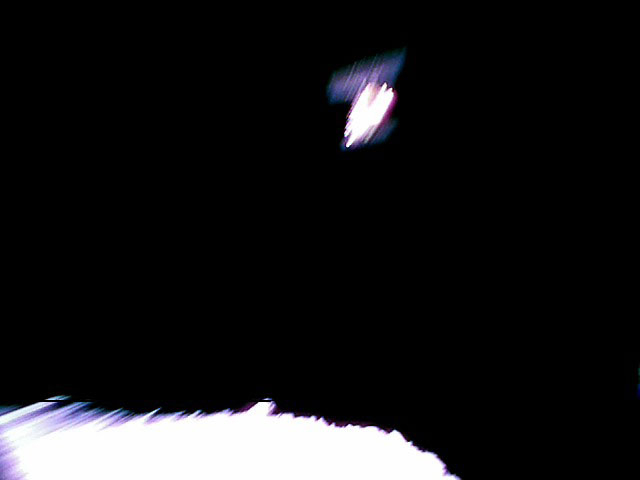 Figure 1: Image captured by Rover-1A on September 21 at around 13:08 JST. This is a color image taken immediately after separation from the spacecraft. Hayabusa2 is at the top and the surface of Ryugu is bottom. The image is blurred because the shot was taken while the rover was rotating. 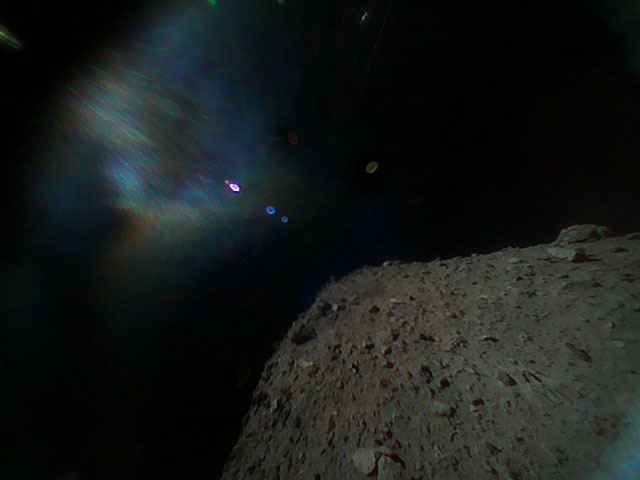 Figure 2: Image captured by Rover-1B on September 21 at around 13:07 JST. This color image was taken immediately after separation from the spacecraft. The surface of Ryugu is in the lower right. The coloured blur in the top left is due to the reflection of sunlight when the image was taken. 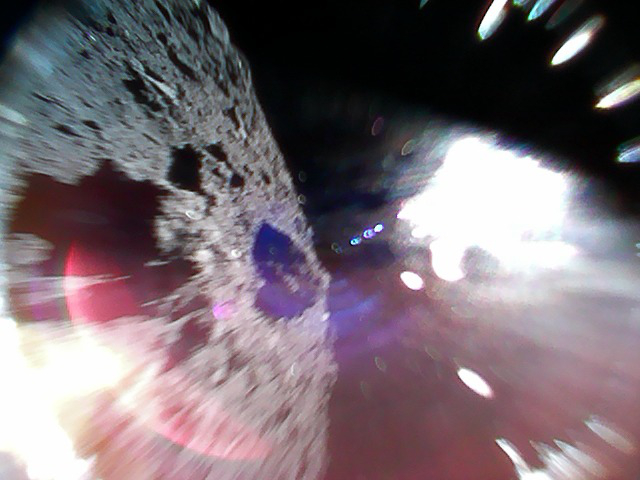 Figure 3: Image captured by Rover-1A on September 22 at around 11:44 JST. Color image captured while moving (during a hop) on the surface of Ryugu. The left-half of the image is the asteroid surface. The bright white region is due to sunlight.

Yuichi Tsuda, Hayabusa2 Project Project Manager
I cannot find words to express how happy I am that we were able to realize mobile exploration on the surface of an asteroid. I am proud that Hayabusa2 was able to contribute to the creation of this technology for a new method of space exploration by surface movement on small bodies.

Makoto Yoshikawa, Hayabusa2 Project Mission Manager
I was so moved to see these small rovers successfully explore an asteroid surface because we could not achieve this at the time of Hayabusa, 13 years ago. I was particularly impressed with the images taken from close range on the asteroid surface.

Tetsuo Yoshimitsu, Responsible for the Hayabusa2 Project MINERVA-II1
Although I was disappointed with the blurred image that first came from the rover, it was good to be able to capture this shot as it was recorded by the rover as the Hayabusa2 spacecraft is shown. Moreover, with the image taken during the hop on the asteroid surface, I was able to confirm the effectiveness of this movement mechanism on the small celestial body and see the result of many years of research.

Takashi Kubota, Spokesperson for the Hayabusa2 Project (also responsible for the MINERVA-II1)
The good news made me so happy. From the surface of Ryugu, MINERVA-II1 sent a radio signal to the Earth via Hayabusa2 S/C. The image taken by MINERVA-II1 during a hop allowed me to relax as a dream of many years came true. I felt awed by what we had achieved in Japan. This is just a real charm of deep space exploration.