Extreme ultraviolet spectroscope for Exospheric Dynamics (HISAKI, SPRINT-A) is the world's first space telescope for remote observation of the planets such as Venus, Mars, and Jupiter from the orbit around the earth.

This is the world’s first space telescope for planetary observation equipped with a far-ultraviolet spectrometer. The satellite will study the source of Jupiter’s plasma energy and the initial environment of the solar system by observing plasma flowing off of Jupiter’s satellite Io and will also investigate the interaction of solar winds and the atmospheres of terrestrial planets such as Mars and Venus.

Venus and the Earth are sometimes called twin planets, but it has recently been learned that three terrestrial planets in the solar system, Mars, Venus, and the Earth, initially had extremely similar environments. However, in the 1 billion years following the birth of the solar system, each of these three planets, which could be said to be siblings, grew and transformed into their current form. Because the water on Venus escaped to outer space, the atmosphere became exceptionally dry with lots of carbon dioxide and because of the resulting strong greenhouse effect, it became a red hot planet where the planet surfaces reach as high as 400℃. On the other hand, many of the carbon particles in the atmosphere of Mars which would have created a greenhouse effect escaped into space, and so Mars is now a cold planet.

Hisaki (SPRINT-A) will investigate the mechanisms by which the atmospheres of these planets escape into space. Directly following the birth of the solar system, the planets were struck with exceedingly strong solar winds because the sun was much more active than it is now and it is believed that this caused a large amount of atmosphere to escape. By studying how strong solar winds acted on planetary atmospheres, the experimenters hope to learn what was happening in the initial period of the solar system.

They will also observe the plasma region that mainly consists of sulfur ions ejected from Jupiter’s moon Io using the observational abilities of the far-ultraviolet spectrometer and will study how energy is supplied in Jupiter’s plasma environment. 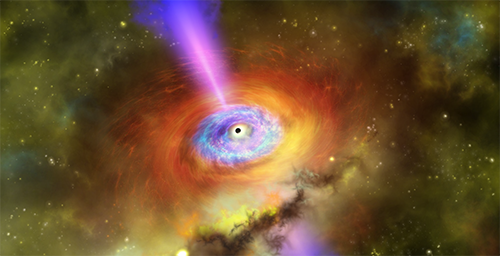 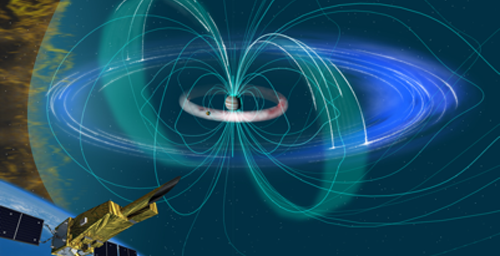 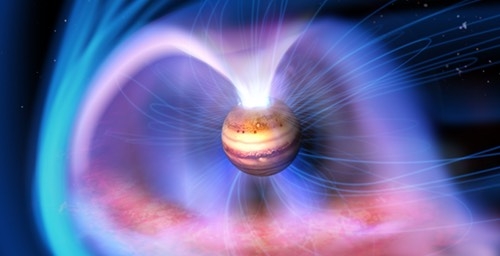 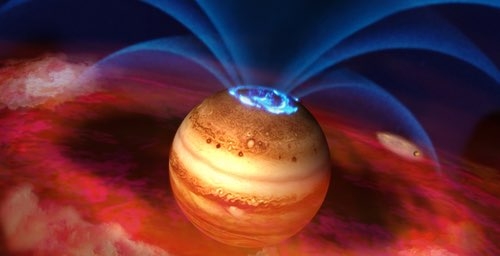