The primary purpose of the GEOTAIL satellite is to study the structure and dynamics of the tail region of the magnetosphere.For this purpose the orbit is designed to cover the magnetotail over a wide range of distances: 8 Re to 210 Re from the earth.

This magnetosphere tail observation satellite makes direct observations at sites where physical phenomena occur in the space around the Earth.
Both research and development and operations for this probe were carried out as part of a cooperative project between the US and Japan in order to elucidate processes of acceleration and heating for and the origin of high temperature plasma in the magnetosphere as well as the dynamics and structure of the Earth’s magnetosphere tail.

In order to achieve this goal, the GEOTAIL project developed and launched instruments in accordance with a policy of furthering understanding via direct observations at the sites of physical phenomena and comprehensive observation such as of particle distribution functions, electric fields, magnetic fields, and wave motion for microscopic physical processes and macroscopic structures in the space around the Earth. 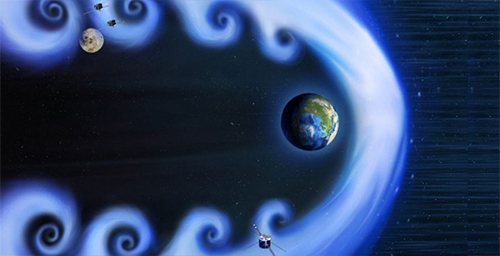 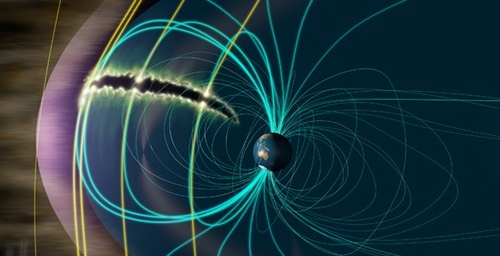